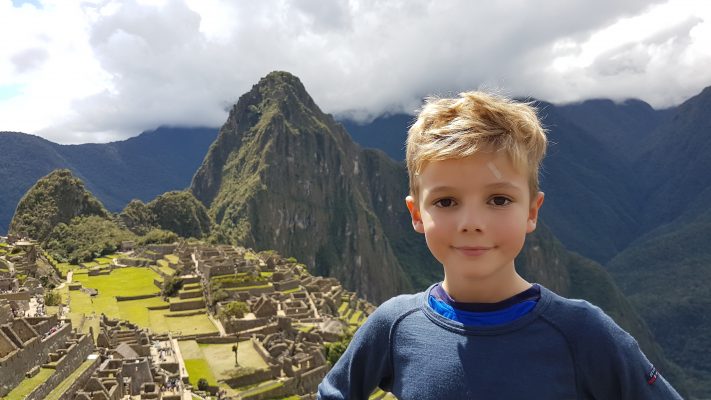 The Machu Picchu knows how to be desired, he is perched on his mountain, hidden in the depths of a region so steep that it is difficult to understand why men came to build here … To go to the mysterious city, there are several options: reach one of the valley towns still far enough, then take a train then a bus, or take a bus for 7 hours on a winding road and then walk 2 hours (or take a train to the next town), or to take the “path of the Incas” and walk for several days in the footsteps of the ancient … 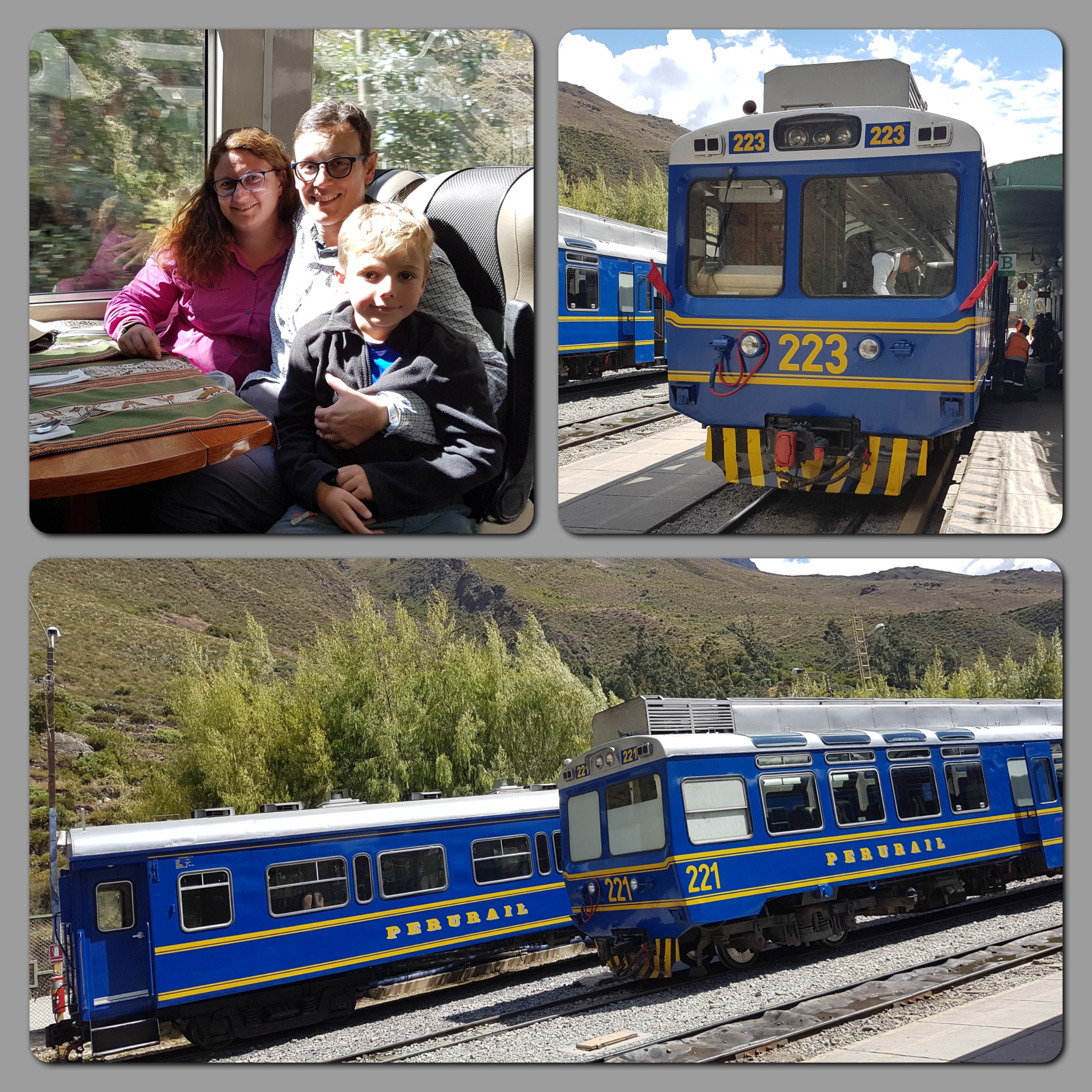 We chose a leisurely pace from Ollantaytambo: one day to take the train (scenic train ride) to AguaCalientes from where shuttles to Machu Picchu, a day for the visit, a day to return (train + bus) to Cuzco. 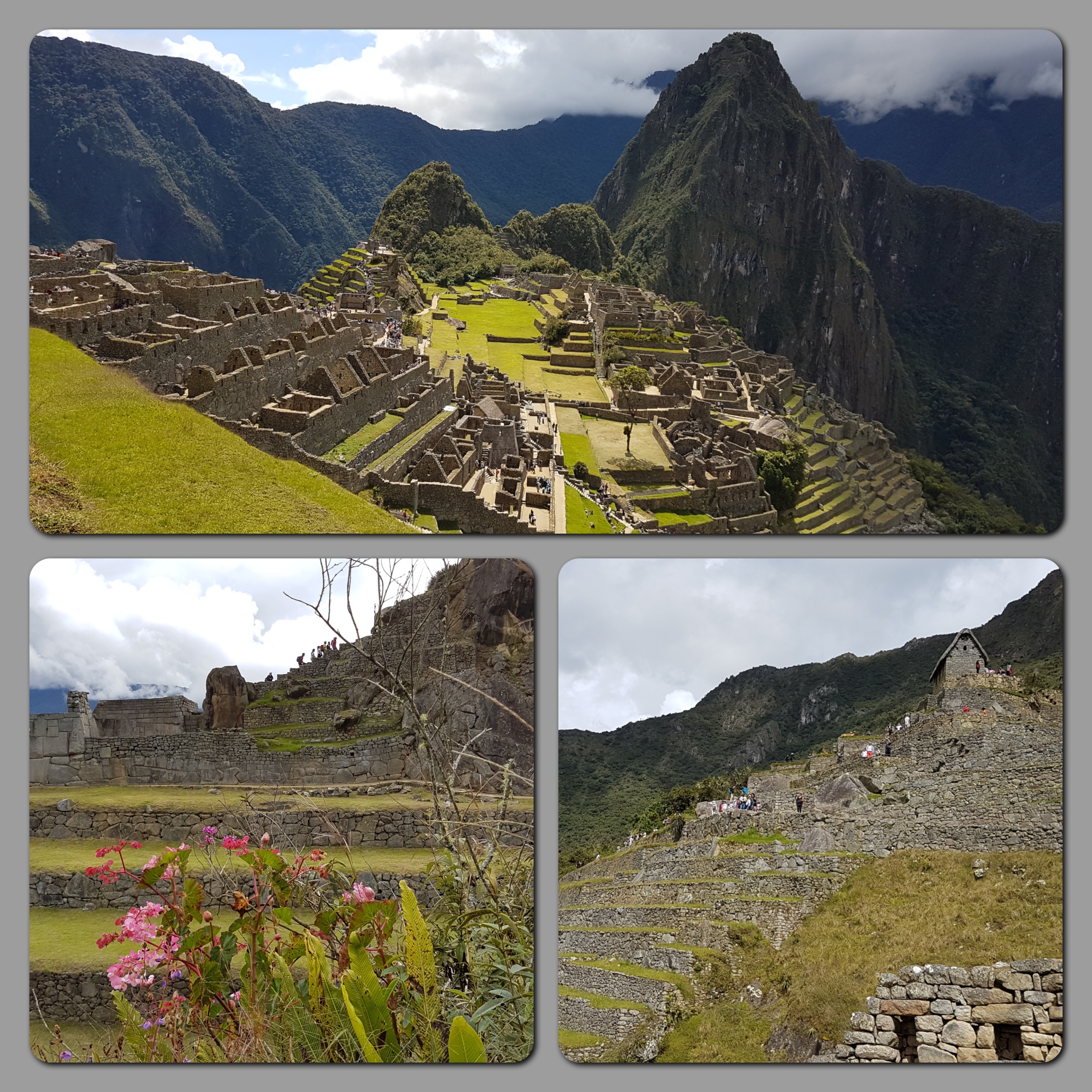 After a stressful bus ride, on a track without parapet, we went directly to the historic site without going through so called mandatory guide hiring. We decided not to take a guide (50 € saved) because we had seen at least two documentaries, visit the museum of Machu Picchu and Sara had read a lot about the Incas.

We were off to conquer the path that winds and stairs that lead us to the view of the city. We were not alone ! The Chinese were the most noisy, but the record of the number of photos taken includes specialists of all nationalities. We participated in the general craze at the sight of a llama 🙂 and we respected our quota of clichés … Thank you Sara who told us Inca stories for almost 2 hours. 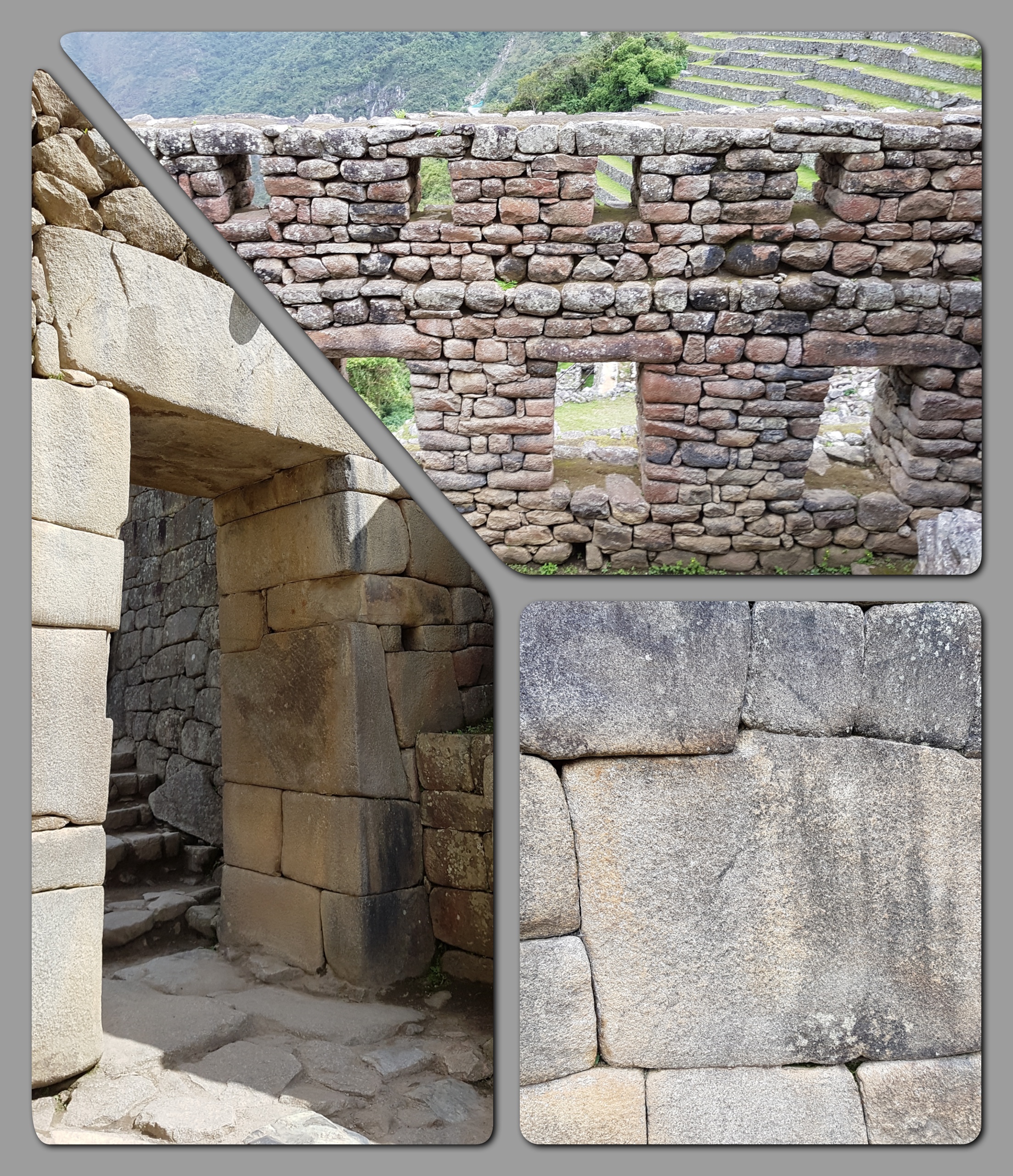 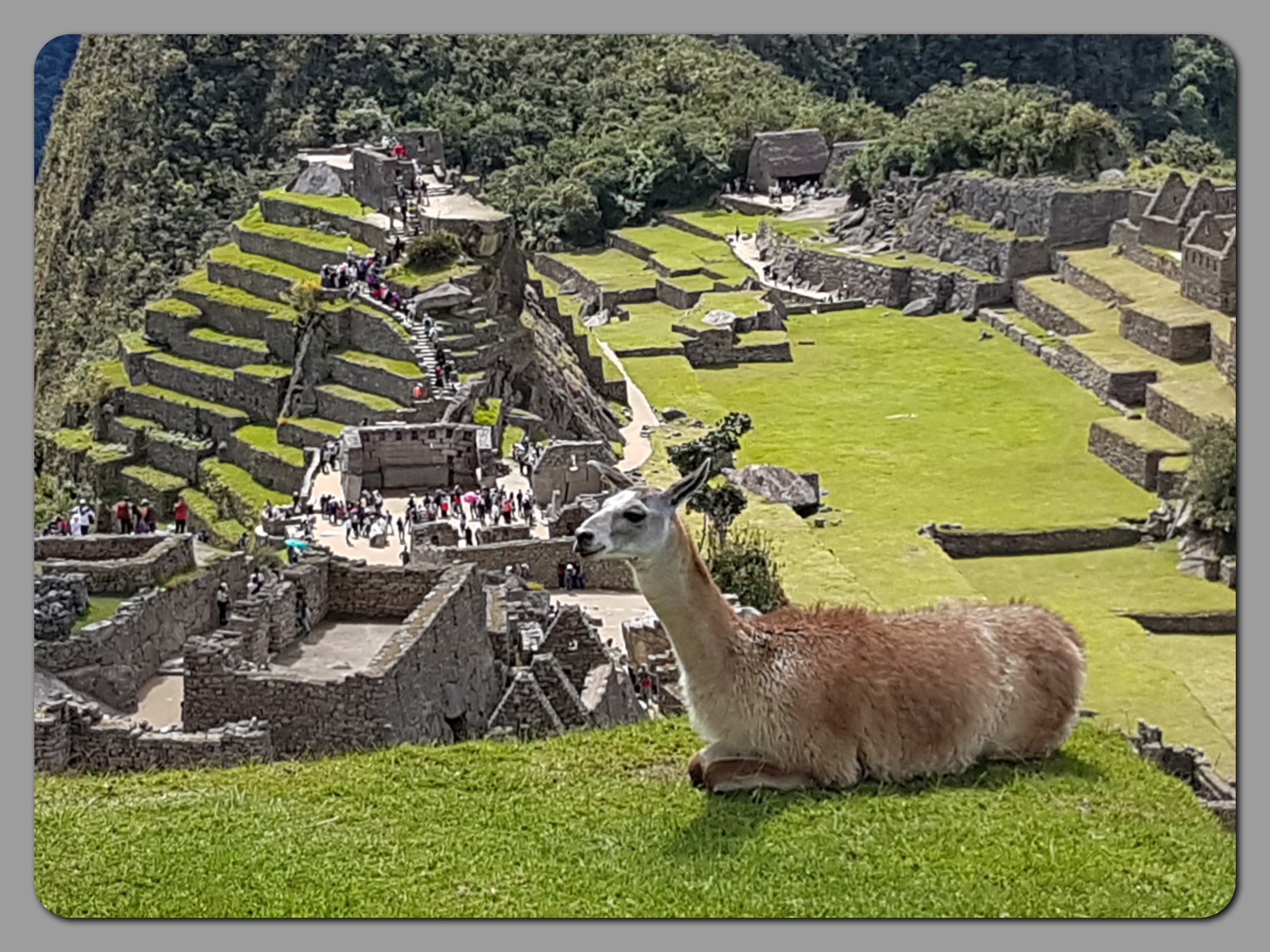 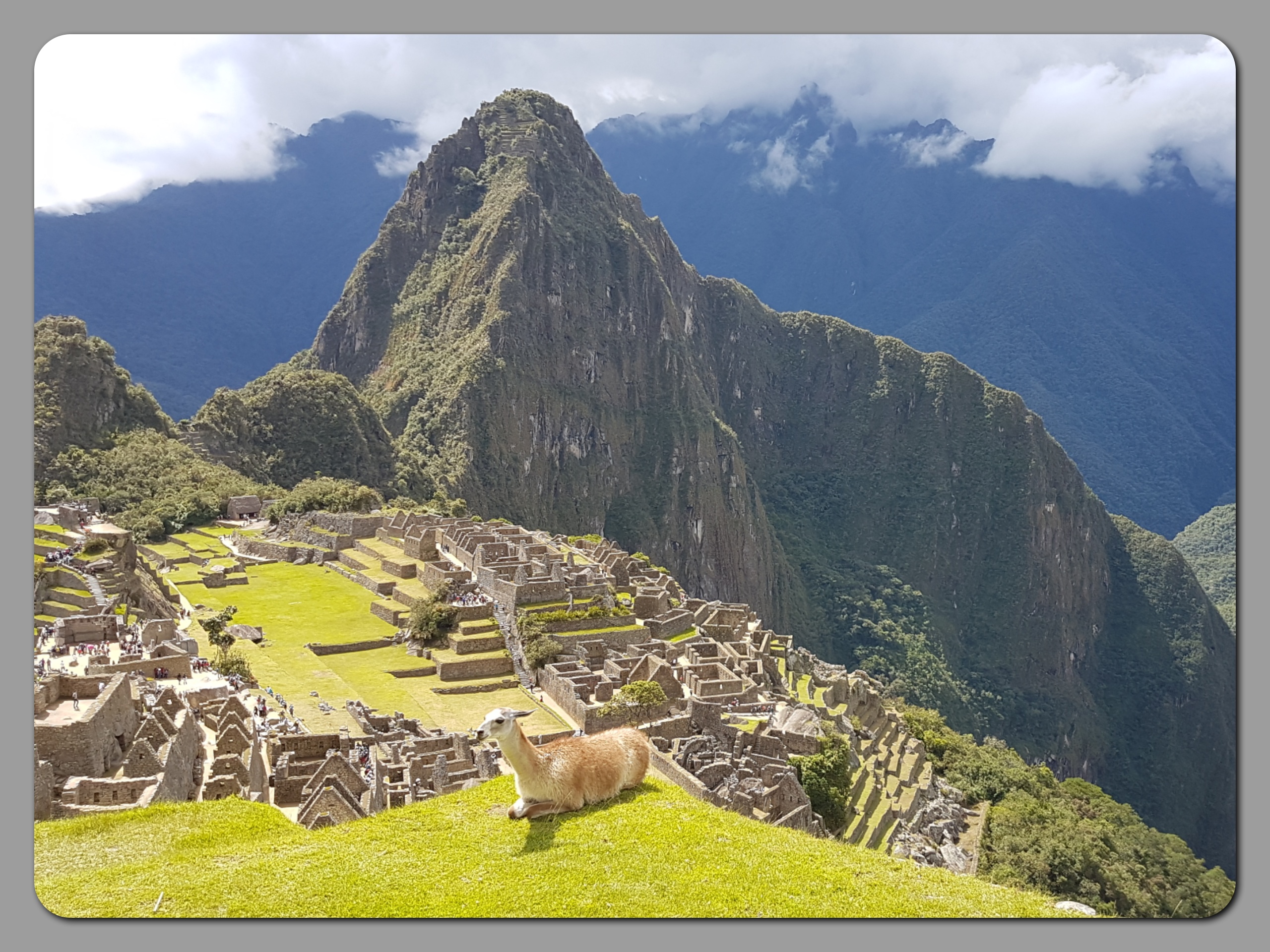