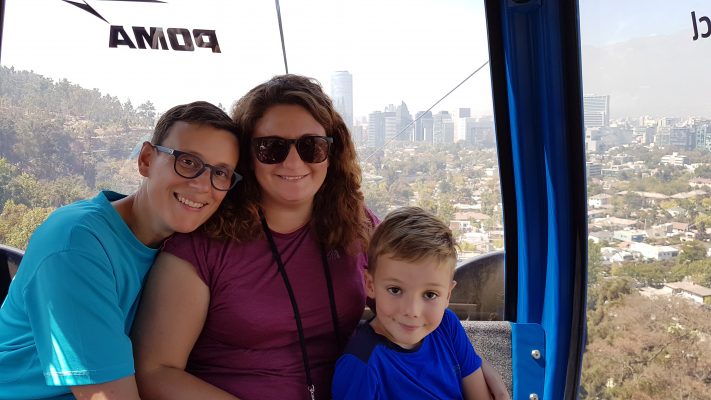 Our first stop in Latin America was Santiago de Chile and it was planned for a long time since our world tour plane ticket was planned like that. We did not know that the time difference with New Zealand would be so important (16 hours) we left Auckland in the evening to arrive the same day early afternoon in Santiago de Chile after a flight of 11 hours (we went back in time). Suffice to say that we were well off. We had planned to stay a week in Santiago to enjoy a well deserved rest, quietly installed in an apartment in the city center. This is what we did and even a little more than expected because we did not even make the trip to Valparaiso that we thought to do by bus.

We discovered the city center as well as the natural history museum and the MIM museum an interactive museum super well done for children and the biggest of course.

We also took advantage of having a little time to compare the different banks fees charged when withdrawing money from ATMs (almost € 6 with each withdrawal) and to exchange some money in Bolivian pesos (our next step. )

But what we will remember above all from Santiago de Chile is our meeting with Claudia, Claudia and their daughter Gabriela. 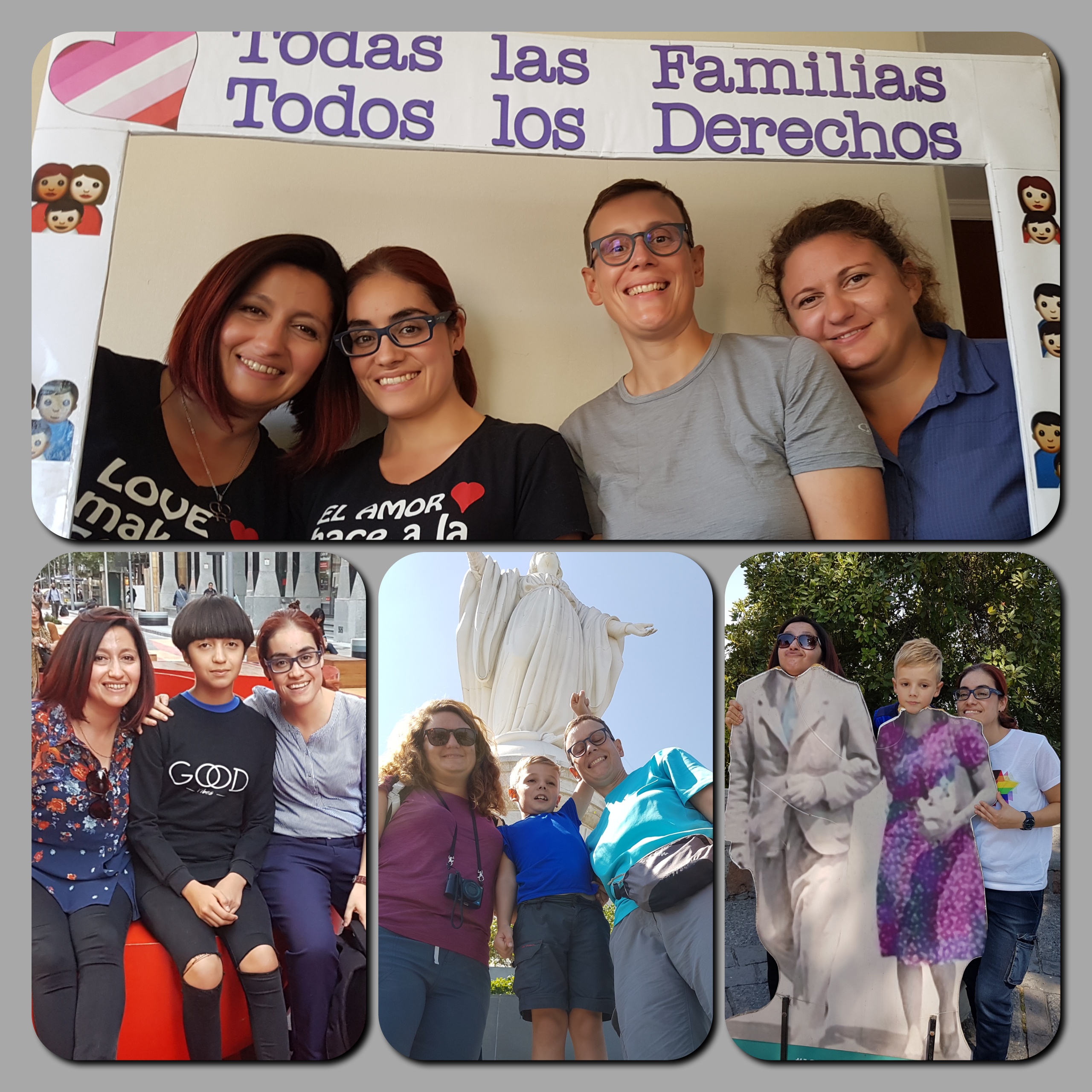 Claudia Amigo and Claudia Calderon are Chilean activists who have been fighting for years for their daughter to have a legally recognized second mother. Claudias took the case to the highest court with a team of lawyers. The entire family was heard by a parliamentary committee. For the moment without result. We had great times with them. Fun (restaurants, MIM, at the top of the San Cristobal hill), interviews, a delicious richness in our exchanges … We’ll talk again about it when we publish their interview. We are very lucky to have met them.

Some other memories of Santiago: 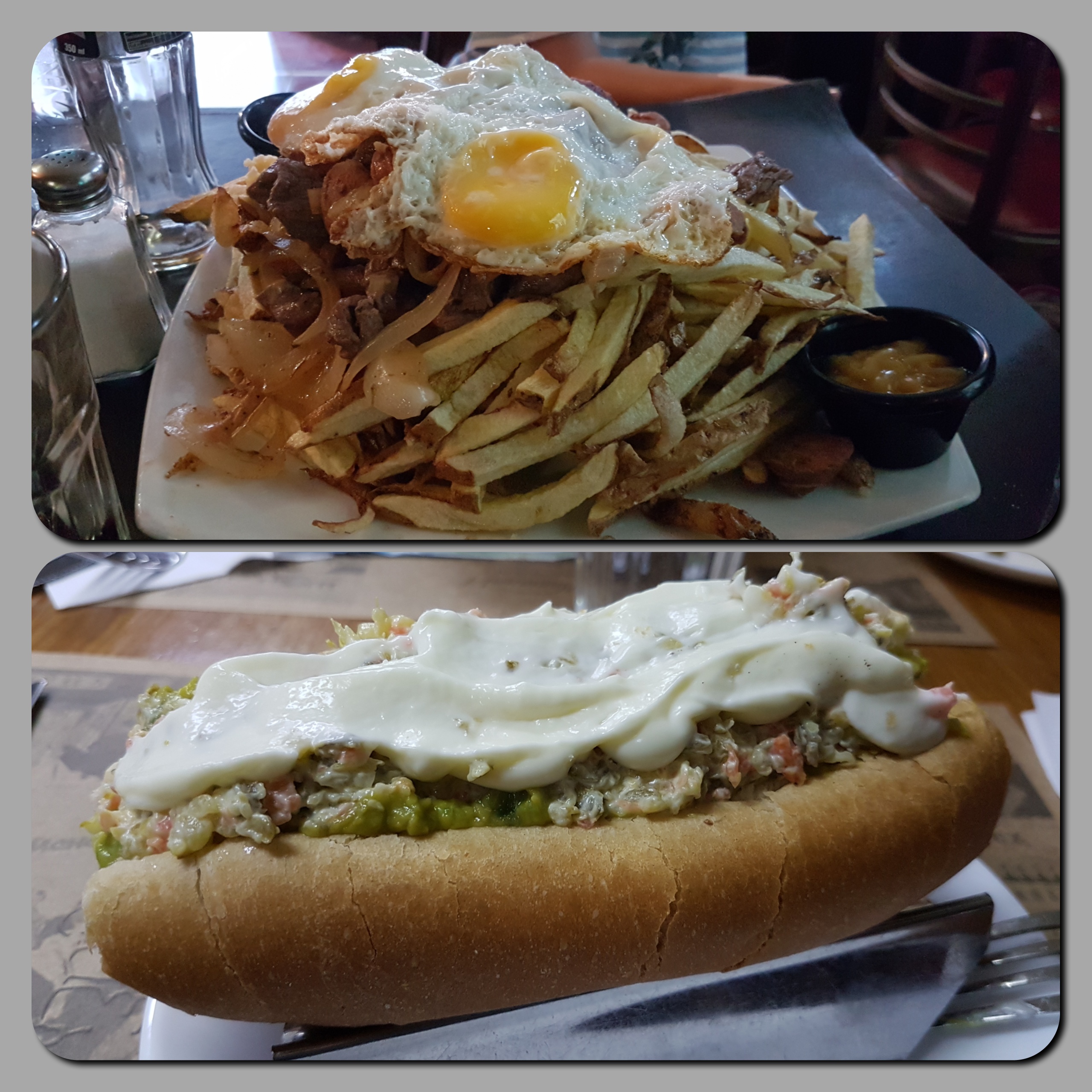